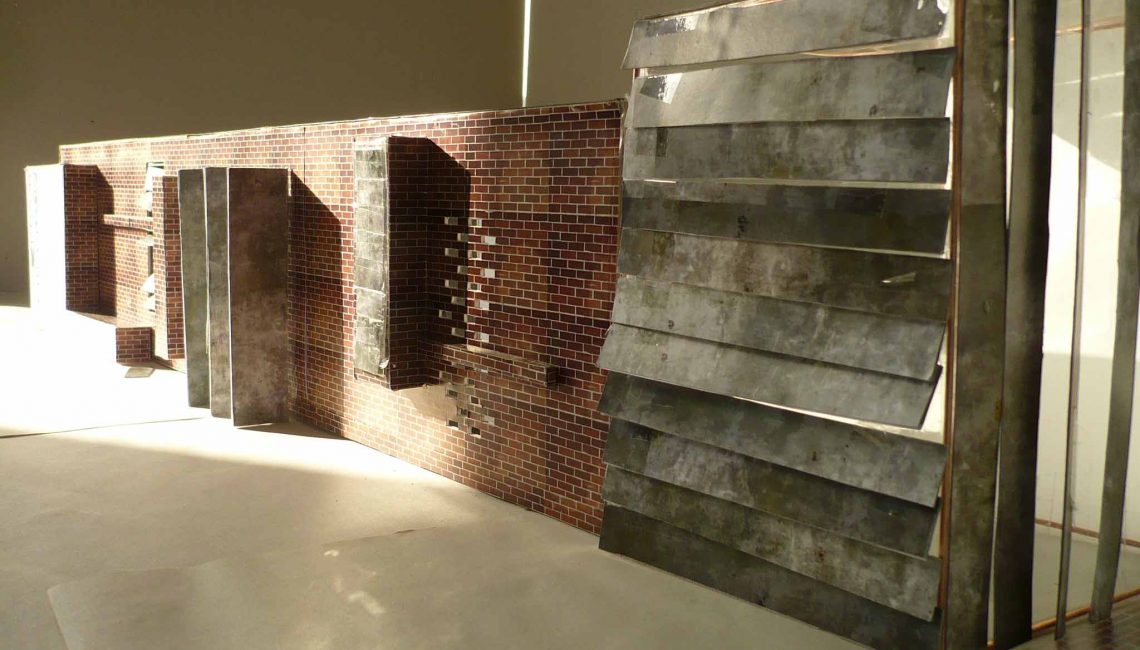 In this project we worked with Film Oxford to make proposals to improve the public face of their building. This included better accessibility for all, greater communication to the public about what they do, and clearer expression of the entrance to the building.